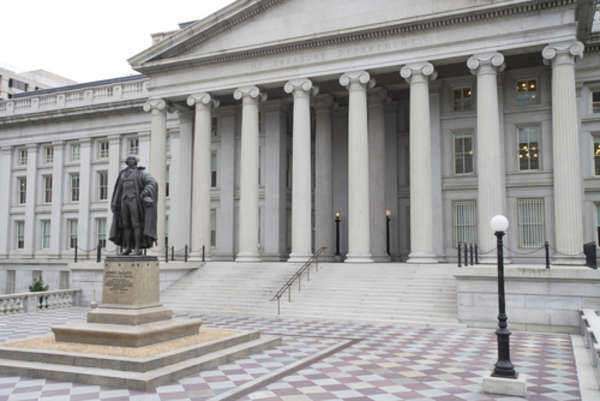 What is the DOC?
The DOC – an acronym for ‘Department of Corrections’ – is a term that is used to classify a penal system. Within the United States, the DOC is a federal branch of the government that handles the bulk of responsibility in dealings with correction, incarceration, prison, and jail; furthermore, the DOC is responsible for the oversight of all probationary, parole, convict rehabilitation, and criminal reform programs offered subsequent to the release from prison. Although the DOC is considered to be a Federal Branch of the government, individual jurisdictions within the DOC are disbursed within each of the 50 United States; while State DOC’s are responsible for mandating and regulation their respective penal systems, incarceration on a Federal Level – typically resulting from Federal Crime – is mandated by the Federal Bureau of Prisons (BOP) with regard to Federal Correctional Facilities.
DOC: Jail vs. Prison
Both jail and prison are correctional facilities that provide the means for incarceration within a State or Federal DOC jurisdiction; however, a variety of differences between jail and prison exists – this difference can be observed through the size, capacity, location, and criminal dossier belonging to each respective facility:
Jails are institutions within a DOC that are typically utilized to incarcerate inmates on a more localized level; jails exist on town, city, or county levels that house criminals for shorter prison sentences and less severe criminal activities – jails are usually regulated and overseen by their local government in lieu of the state in which they reside
Prisons are institutions within the a DOC that are typically mandated by the state in which they reside; prisons can range from security level to the level of inmate population; prisons can house inmates who have been convicted for the most severe crime sentenced to periods of incarceration ranging from 1 year to life imprisonment – in the event that capital punishment is utilized in a specific state DOC, a prison can administer such a process
Types of Prisons in the DOC
The following examples of prisons can vary in their respective capacity, inmate population, security level, size, and facilities:
Military Prison: This type of prison is facilitated for the incarceration of individuals convicted of war crimes, crimes against humanity within a combat setting, and combatants who cannot be housed within the general population of prisoners
Juvenile Prison: Within the DOC, this type of prison houses juvenile – or minor – offenders convicted of criminal activity; depending on the nature and severity of the crime, a juvenile offender can be housed amongst their peers in lieu of incarceration within a general populated prison facility
Psychiatric Prison: This type of prison typically houses individuals convicted of crimes that have been deemed to be not of sound mind; individuals who have been deemed as ‘criminally insane’ by a presiding court may be sent here – individuals incarcerated within psychiatrics prisons are considered to be unfit for incarceration amongst the general population
Security Level Prison: Within the DOC, the level of security can vary depending on the respective criminal population, the nature of the facility, and the security measures available on premises; inmates are gauged according to their ability to exude non-violent tendencies, cooperative behavior, and the absence of a risk of an escape attempt – security levels range from maximum to minimum